I thought 2020 was something of a write-off until I began penning this post. Sure, I haven’t published as much as I wanted, but despite all the challenges 2020 has thrown my way, I’ve been surprisingly productive.

This year I made significant changes to the way I manage my website, abandoning the use of static-site generators after more than 7 years. Replacing Pelican, I launched a new site using Ghost, an open-source blogging platform written in Javascript/NodeJS. This change did a lot to streamline my process — no longer did I have to muck around with GIT pipelines and Python code.

Ironically the move was partly based on a desire to join the ranks of writers going ‘iPad only’, but I bought a MacBook Pro instead and put that notion in a coffin. Regardless, the move was the right choice, allowing me to post directly from Ulysses to this site with minimal fuss. Consequently, my output has improved even as my time increasingly diminishes thanks to the demands of fatherhood and a new job.

Ghost gave me the ability to launch a membership site, allowing me to share exclusive content, as well as provide me with a more streamlined newsletter authoring experience.

In an effort to move away from advertising, I also launched a premium subscription, and it’s done better than I have any right to expect. I now earn more from memberships than I do from Google’s Adsense.

In an interesting case of push-and-pull, feedback and analytics has confirmed again the multiplicity of my audience — from the high volume drive-by traffic I get from Google of people hungry for my app reviews and tutorials, to those who only care about stories. It’s given me a lot to think about how I service both audiences, while also keeping my interests alive and not burning out in the process.

The Weaver’s Boy and other books

This time last year, I decided to take a break from The Prince’s Bastard to write another story about Owain of Langorn. That act exposed the flaws in my plan to write a collection of interrelated novellas that would act as prequels to my big damn novel. I realised I had to tell more story, to fill in what would have been big gaps both in terms of time and narrative logic.

So, that story became the first part of a rewritten, full-length novel version of The Weaver’s Boy — which is now acts as the first book of a six volume fantasy epic, The Weaver Cycle. Throughout 2020, I added almost 100,000 words to the story and still have another 50,000 to write.

I’m committed, but the task is daunting, and everyone needs a break. In what began as a technical experiment to create a zero-fiction short story website I launched Small Tales. It’s intended for flash fiction/short stories, something which I need to try harder to write.

As is always the case when one is busy and dreaming of greener pastures, I’ve also sketched the outline for a modern-day thriller with a healthy dose of archaeology and action. It’s a genre I’ve long wanted to write, drawing on my interests studying archaeology and history as an undergrad. Having teased the idea to my newsletter subscribers, I was rather surprised by how many people responded favourably to me doing so. I suppose the appropriate response now is ‘watch this space’.

Paying for email sucks, but managing an email server sucks much, much more. In December 2020, I finally relented and opted to try FastMail as my email host for chrisrosser.net.

This isn’t my first foray in paid email — I had used GSuite for several months, but abandoned it when I realised I was paying for stuff I didn’t use. FastMail is cheaper, leaner, and so far at least seems to be quite reliable.

Of course the elephant in the room is COVID19, which I’ve pointedly omitted until now. Its upended the world — yours, mine, everyone’s — and I hope it starts to go away in 2021.

As is my custom, I’ll follow this post in early 2021 by pencilling out my plans and goals for the year. Regardless of whether I succeed or not, I’ll try but not promise, save to say that the one thing I can guarantee is that I’ll write. 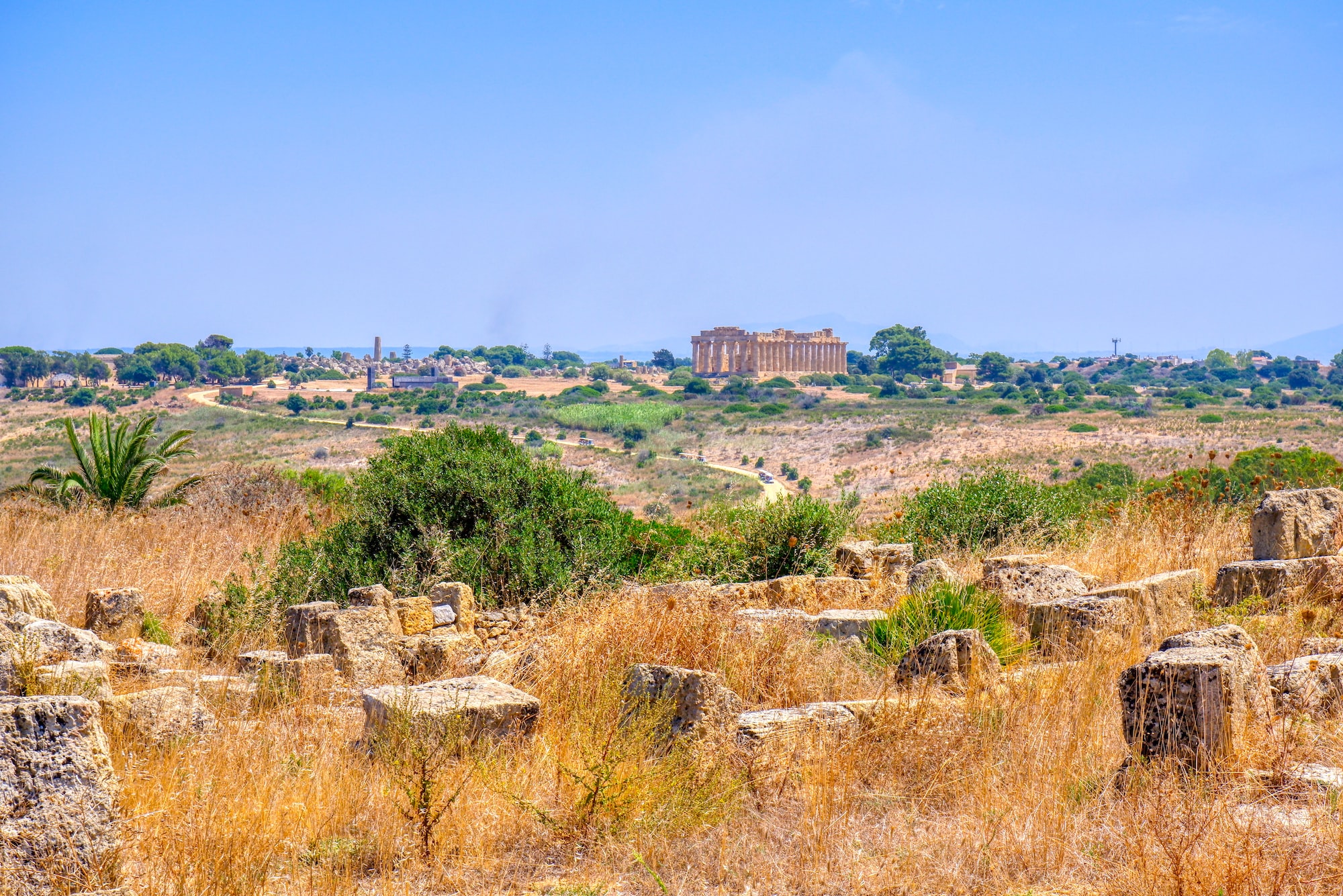 The opening scene of a short story set in my Bronze Age Aegean fantasy/gaming setting.

An experiment to plan out a short story with a rules-lite RPG system, some roll tables, and a fistful of dice.