A fortnight ago, I started to plan and pen a short story intended as nothing more than a diversionary exercise to kick the tyres in a setting I’m creating based on the Bronze Age Aegean. This isn’t a setting where I plan to write dozens of novels, rather its intended as a home-brew sandpit for playing D&D.

In the spirit of that purpose, I made a game of the story planning, using a rules-lite gaming system, some dice, and random tables. While I didn’t break out the maps and minis, the idea was to randomise some elements of the story, using role tables to come up with some interesting traits and story ideas, and dice to decide the trajectory of the plot and the fate of the characters.

In doing so, I found that randomising certain elements of the story, helped to break some moulds and stereotypes I find myself falling back on when I can’t be bothered fleshing out a character’s backstory.

I created a couple of character sheets, and sketched a combination of those random rolls and how they connect with each other using Scapple, Scrivener’s plucky little brother.

I’m not sure yet if I’d fully play out a story as though I was playing out a solo table-top RPG, but colour me intrigued by the idea. Spinning up NPCs and Factions with roll tables certainly is quick. Perhaps it’s something I’ll experiment with over the Christmas holidays.

The exercise was more fun than I thought, and relieving myself of the cognitive burden of coming up with anything was refreshing to say the least.

Anyway, I’ve only written the open scene of the story, but if you’d like to read it, you’ll find it over on my spin-off short story site, Small Tales. 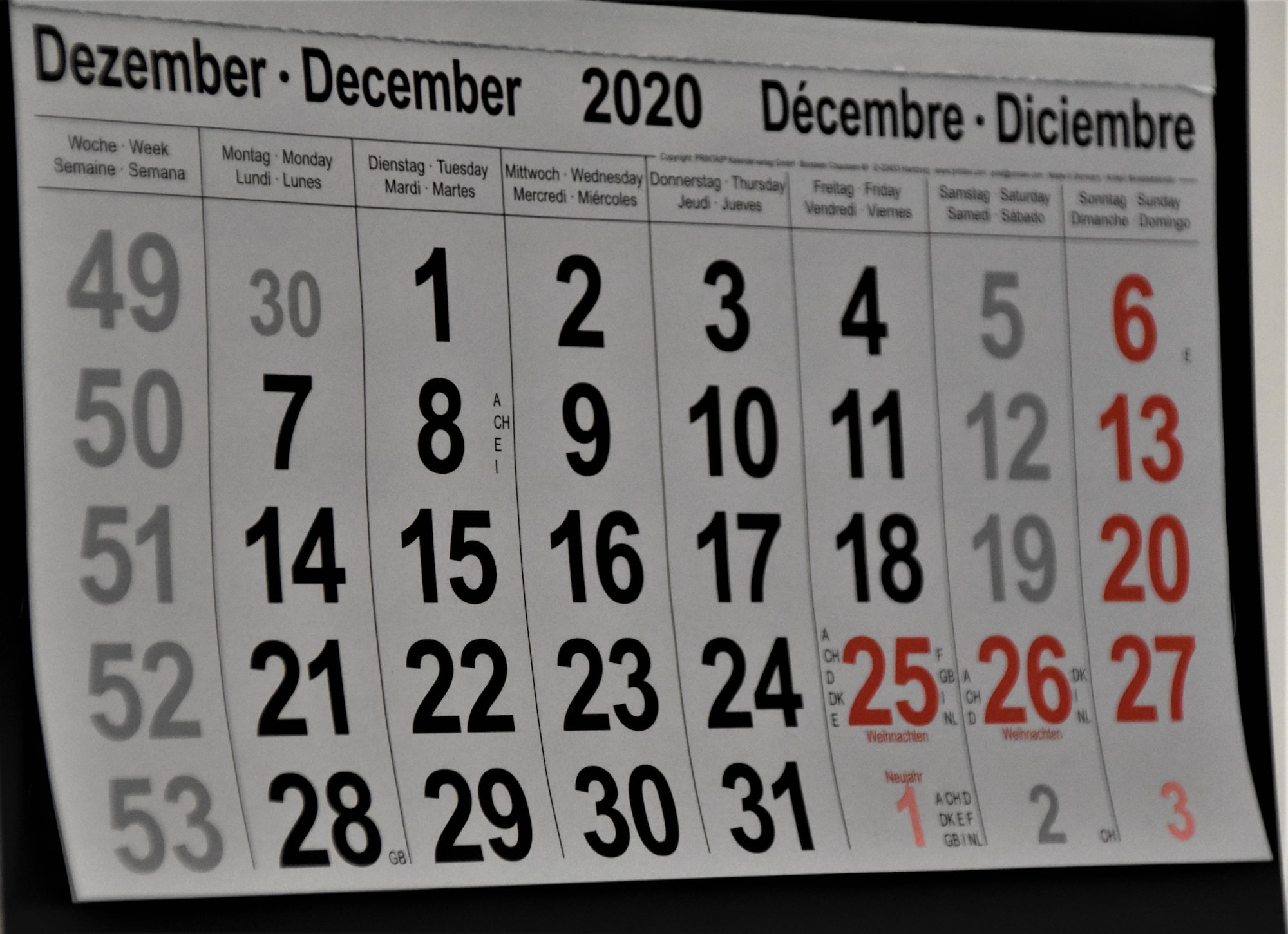 I look back at some of my acheivements and shortcomings in what was an interesting year to say the least.

I combine seperate book projects into a single Scrivener project.