I used to be fit. Nothing spectacular — I was an above-average white-collar warrior, who ran, dabbled in parkour, lifted weights, and participated in the occasional park run and obstacle race. At my fittest, I was 84 kg (185 lb), which is pretty lean, considering I stand 191 cm (6'3").

My daughter's birth changed all that. Mere weeks after she was born, I tore one of the supporting muscles in my back, dropping my scapular by almost 5 cm from its normal position. And if that wasn't enough, I underwent three unrelated surgical procedures, which knocked me about a lot more than I thought they would.

In the four years since she was born, I've put on weight and, I have to confess I am rocking a dad-bod. By midway through lockdown, I was tipping the scales at 110 kg (242 lb), my beard was unkempt and greying fast, and my posture had gone to shit. In short, I looked like a fat old man.

So, I decided I needed to change. At 41 years old, I'm long past caring about how I look, and it's my health about which I'm most concerned. I have three kids I'd like to see grow up, and I want to see what the other side of 90 looks like.

Six weeks ago I began intermittent fasting, which I'd always been sceptical about, but I'll admit it's worked for me. I've gone from 110 to 97 kg. I wanted to get under 100 before I started strenuous exercise, so I didn't wreck my joints. Yesterday I went for my first endurance run, and while it was a struggle, it served to remind me how much I'd missed exercise. Later today, I'll do some yoga, pushups and see if I can still do a pull-up (not expecting much success there, but it's a place to start).

Because I'm a nerd, I've invested in some tech to help me. The first weekend out of lockdown and I walked to my local JB Hifi and bought myself the latest Apple Watch (44 mm series 6, space grey). I've wanted one for years, but the tech finally feels mature enough that the pros outweigh the constraints. The screen is always on, while the battery lasts me a day and a half. Charging is fast, and the blood oxygen sensor is an excellent addition to the already packed array of biometric and positional sensors. Having metrics displayed on my wrist is much more convenient than trying to fish my iPhone out of my pocket in the middle of a run.

The Apple Watch is only half of the picture. While I like how it gamifies fitness, ultimately it gives me access to data I didn't have before. I want to adopt a data-driven approach to my health and fitness.

Since 2010, I used Runtastic (now Adidas), but that's grown increasingly spammy and oriented towards social media crap about which I don't care. Instead, I've made the switch to Today's Plan, an endurance sports analytics platform made right here in Australia. While it started with cycling in mind, it does just as well with endurance running. Yesterday, I began one of their running plans — something I've never followed before — using biometrics which I've never tracked before. I'm time poor, so I hope this more scientific approach will give me much better results than merely heading out for a run and stopping before I throw up.

To complete the picture, I needed HealthFit, a third-party app to synchronise the data stored in Apple's HealthKit database on my devices to Today's Plan. Fortunately, it was a one-off payment -- no subscription. It does the job nicely, not only uploading my workout activities but also my daily step count, sleep readings and resting heart rate.

It's too easy to get stuck in a rut, and I can't blame anyone but myself, even with headwinds of family life, surgery, and COVID-19 lockdown. When I've made excuses, the only person I've let down is myself. Six weeks ago, I was 110 kilos, and I drew a line in the sand. I needed to change, for my health, my family and my quality of life.

While the new toys and talk about data-driven fitness is cool, ultimately it's down to willpower and the desire to change. I have a plan, I feel good about it, and hopefully, I can undo the damage done in the last four years and live a healthier life as I enter my middle years and beyond. 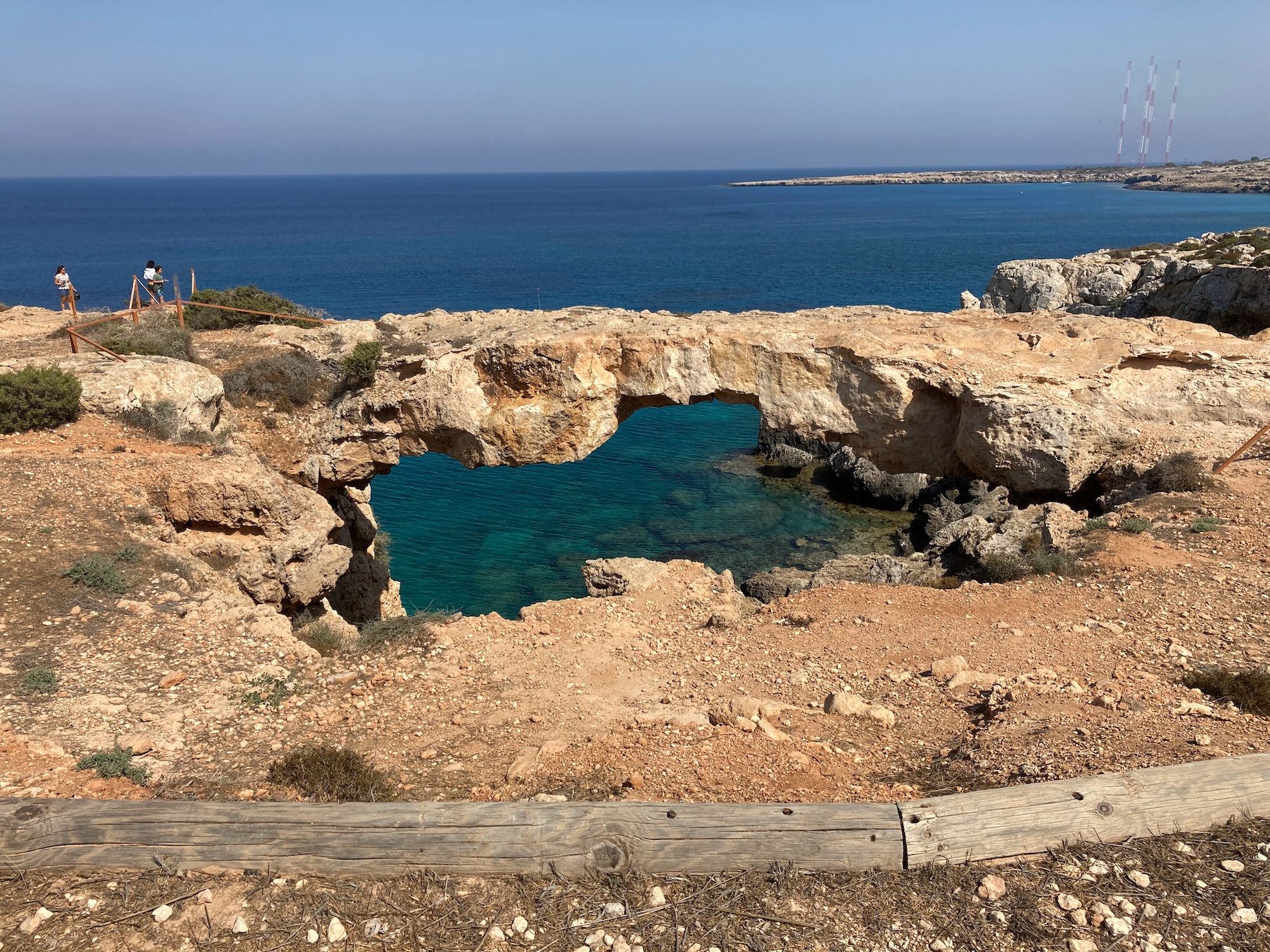 For Nanowrimo this year, I've decided to create the beginnings of a Classically-inspired world for playing D&D and writing stories. 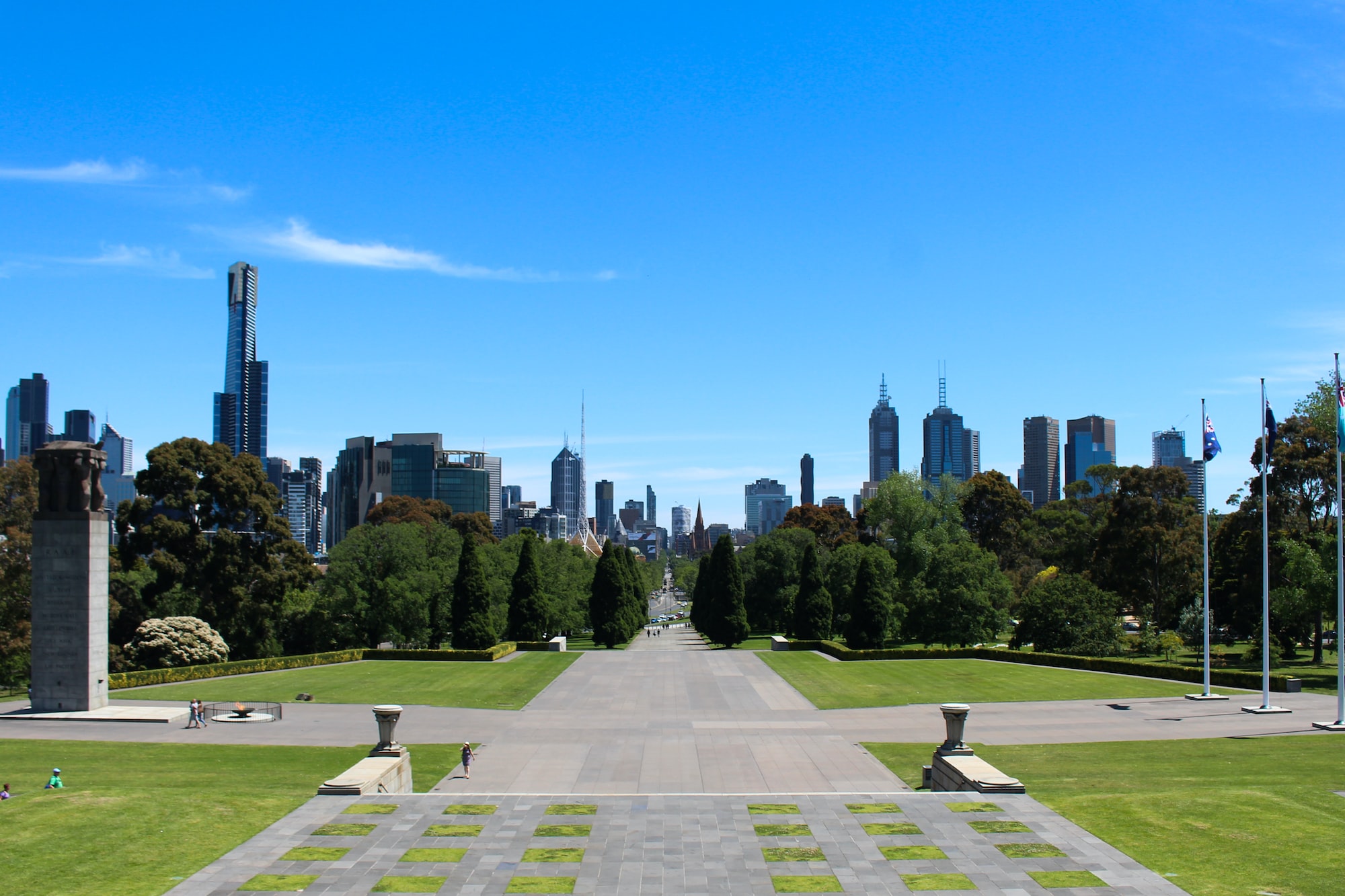 With Melbourne's lockdown extended further than hoped, I reflect on almost 4 four months in lockdown, and wonder if this COVID normal.