My 2019 review of World Anvil is the top-ranked World Anvil review on Google. I’m not saying this to brag, merely that’s it done the rounds and I’m kind of surprised. On social media, however, I’ve occasionally copped flak from fans of the service. Mostly I ignore it, but I do chuckle when someone suggests that I’m biased against World Anvil.

Personally, I thought my review was fair and honest. I did not take their money, and my opinion was wholly my own. Incidentally, I do see a lot of sponsored advertorial reviews on YouTube by individuals who conveniently forget to point out World Anvil’s flaws in both its features, and its business model. I guess their ethics are different to mine...

To my critics, I’d like to address a couple of points

No, I don’t have a beef with World Anvil, and I find the notion idiotic.

Yes, I expect World Anvil to have improved since my review in 2019.

Ultimately, I decided that World Anvil wasn’t for me because of points 4 and 5, and because I didn’t like the UI. It was my opinion, and I stand by it — at least as it was in 2019!

However, times, apps and people change. Part of the justification for subscription pricing is the developer’s promise to keep cranking out new features and improvements. I would hope that World Anvil has honoured that committment. Since May 2019, I have also dabbled in D&D as a player and a DM, and I am planning to create a new gaming world separate to the world where I set my stories. A gaming world is very much in World Anvil’s remit, and so I have been curious about looking at the app with refreshed eyes.

With people on social media telling me I should revisit the app, I am thinking of doing it — not for them, but for you, dear reader, as well as my renewed curiosity. And, I probably owe it to World Anvil too, given that outside of YouTube I am their most read reviewer. I'm no artist, but I love to draw and paint maps. I share my techniques for doing so using Procreate on iPad with Apple Pencil. 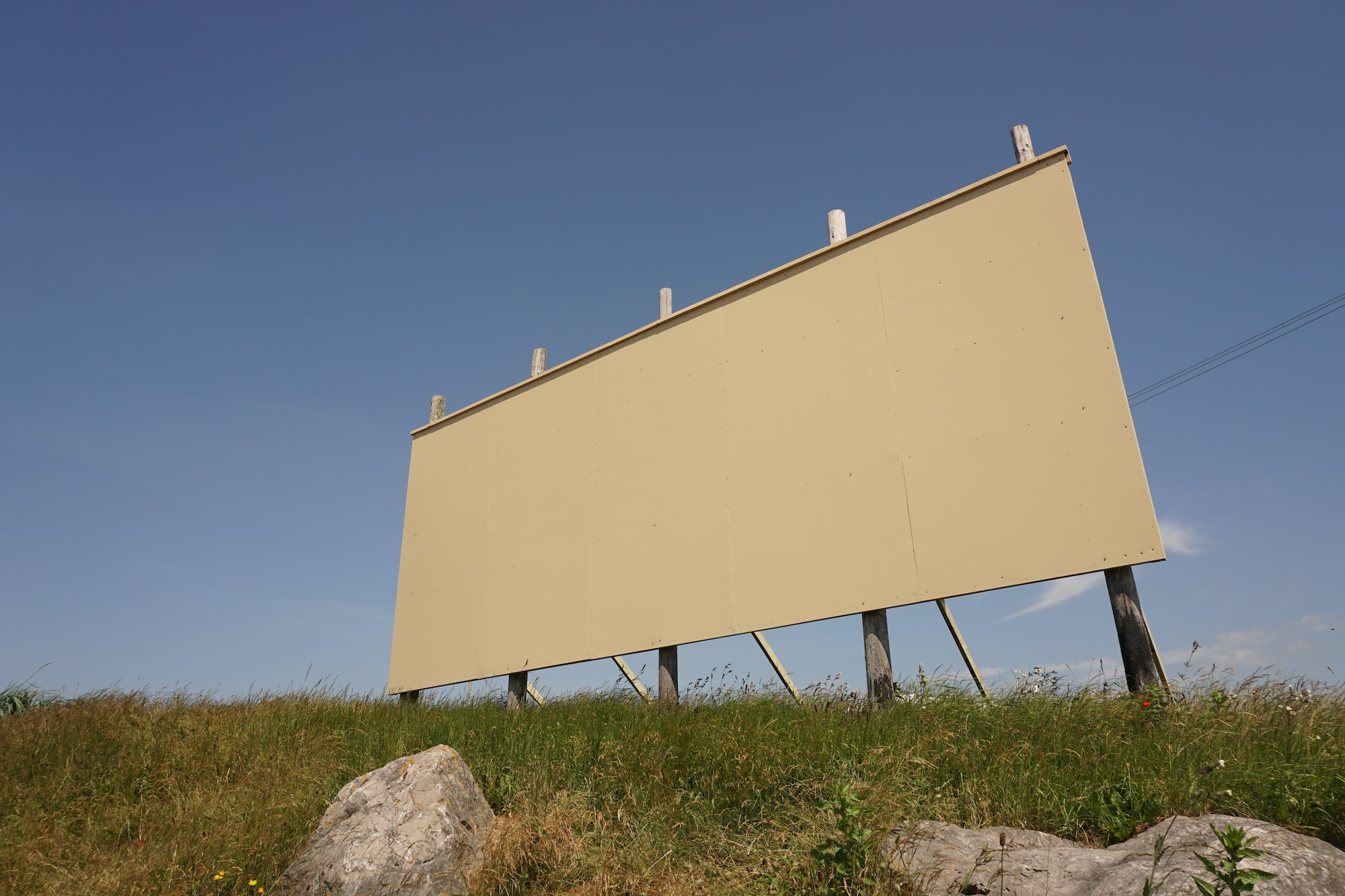 After receiving another dodgy sponsorship proposal, I briefly outline why I dislike these practices, and make a public commitment never to pollute my website with sleaze.