Last night, whilst playing D&D over Discord, my MacBook Air’s USB port failed. As I was using a USB audio interface, I lost both microphone and headphones. I lost my external keyboard and mouse, and the second USB port also went dead.

This hiccough isn’t the first time it’s happened to me. In all three instances, the outage occurred while participating in long (2-3 hours) video conferences, once with Zoom and twice on Discord.

The issue doesn’t seem heat-related. Even as the MacBook loses its USB ports, the laptop remains cool to the touch, without much fan noise. Nor is the problem electrical. Last night I powered my audio interface from a USB battery bank. I kept an eye on my MacBook’s system profiler, and all the while, it reported there was sufficient electrical power for the three USB devices I connected to my computer. To restore the ports, I have to shut down the MacBook and perform an SMC reset, along with the PRAM for good measures.

A search of the internet determined this issue may be unique to my machine, and that’s made me somewhat anxious. Deep down, I suspect it’s the beginning of the end for my Mac’s logic board. Then again, perhaps this has always been a flaw in the unit, and I’ve only discovered it since Covid-19 lockdown forced me to use video conferencing for longer periods than I previously have.

Not only has it made me anxious about its lifespan, but it also reduces my confidence in the machine. Having it die in the middle of a D&D game is inconvenient, but manageable. Having it expire when I’m recording an audiobook, or running a live stream is a much bigger problem.

So, perhaps it’s time for an upgrade…after all it’s a 2015 model, and I’ve had it since September 2016. Despite my affection for it, it’s old tech, and it’s a consumer-grade laptop — it was never designed for the sorts of workloads I throw at it.

However, upgrading is not as simple as it seems. With Apple’s announced plans to switch from Intel to Apple Silicon, I want to see what these new ARM Macs are like, and how they perform, and how much they cost, before I make a purchase.

Unless the new ARM Macs are complete crap, it’s unlikely I’ll buy another Intel model. I have no loyalty to Intel or their products, nor do I care about running Windows or Linux on my Mac.

ARM is Apple’s future, Intel its past. This is the second time I’ve gone through an Apple CPU transition, and while I expect it to be okay, there’s likely to be some pain along the way. I think the essential apps I use — Scrivener, Ulysses — will likely transition quickly — or at least, that’s my hope.

Then there’s another possibility. Maybe this is the point where I jump ships and make iOS my daily driver. I’ve had this idea on my mind ever since Matt Gemmell went iPad only. iPadOS has me covered for most of the creative stuff I do — writing, drawing — and it wouldn’t be a difficult stretch to use it for recording and editing audio and video too.

Regardless, I believe now’s not the best time to be spending money on Apple devices — even though I’m itching to upgrade. No, I’m better off making do, seeing how this transition plays out, and then deciding what’s the best bang for my buck.

I hope my trusty MacBook Air lasts that long… 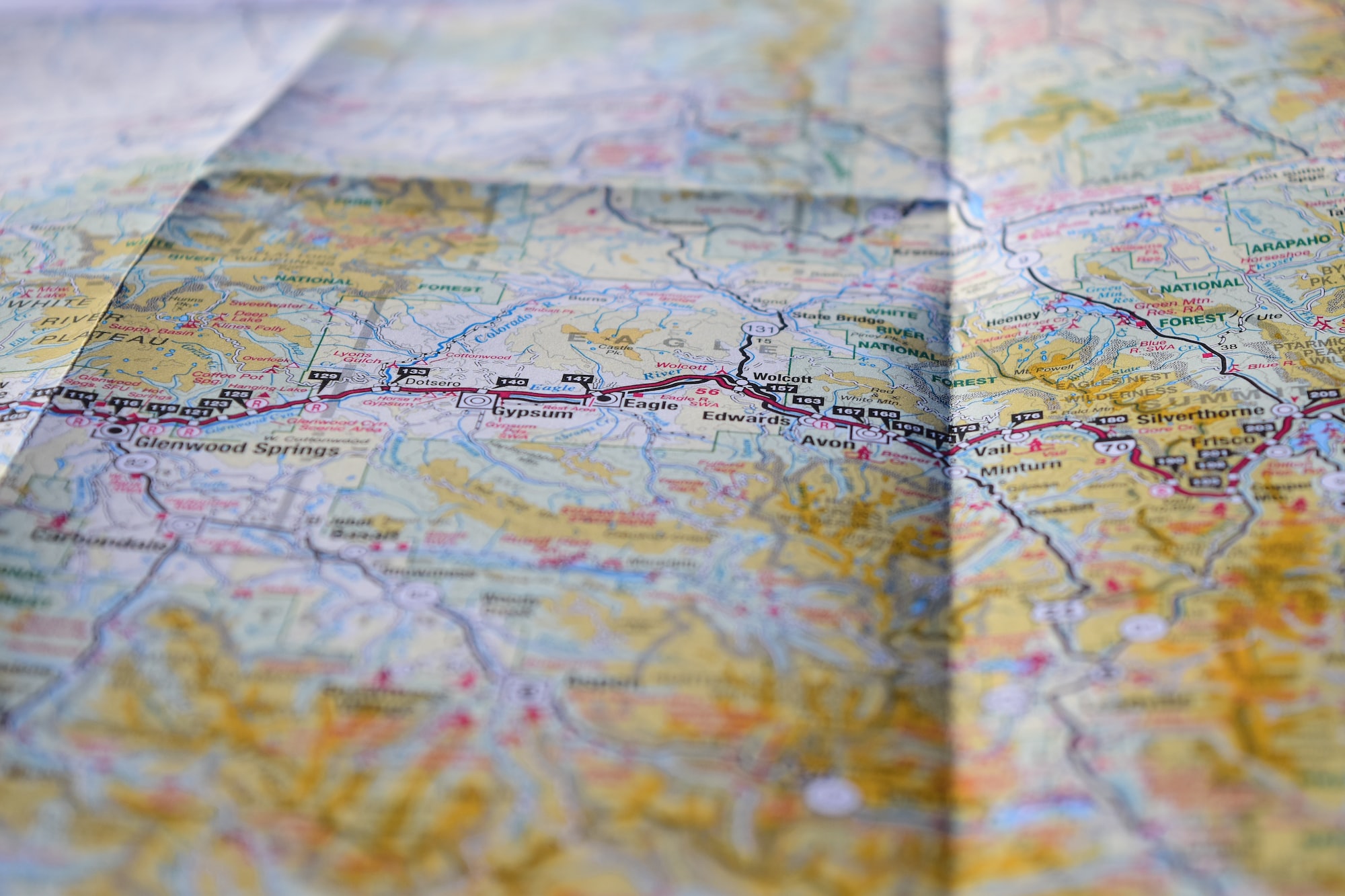 To kickstart a fantasy map, I look to the islands of Stockholm for inspiration, then apply a little magic with Pixelmator Pro, my favourite raster image editor. Located in the Cae Valley, Colfrick is an important setting in both The Weaver's Boy and The Prince's Bastard.