The World of Alashiya is set in the ancient past. The milieu is more akin to Classical Greece and Rome and the Ancient Levant, than the medieval world in which I have written the Weaver Cycle. And yet the settings are not completely divorced -- at least not in my imagination. Alashiya occupies Weaver Cycle's distant past, in lands that will come to be known as the Oskoi Confederacy, the perennial enemy of the Kingdom of Vengorod, and a centre of great learning and magic deemed heretical by the Kingdom.

Alashiya is not a single realm, nor even a single culture, but a collection of empires and city-states, chiefdoms, and tribes spread across a vast archipelago carved from the heart of an even vaster continent.

My inspiration for Alashiya is the Ancient Aegean -- indeed the name Alashiya was the probable name of Ancient Cyprus, a country sandwiched between the powerful civilisations of Greece, the Minoans, and Hittites. I've made no secret that I studied archaeology as an undergraduate, and the Ancient Mediterranean, North Africa, and the Levant held a particular fascination for me. This is my chance to rekindle that interest and explore and create in the medium I know best (fiction), and one I am only really beginning to explore (TTRPGs).

Alashiya is my sandpit for playing solo RPGs, which I can then flesh out as stories in between the embarrassingly long time it takes me to write books set in the Weaver Cycle.

Alashiya is an archipelago carved out of a continent. I admit there are similarities with the Mediterranean, but the islands are not as enclosed. I was also inspired as much by Indonesia as I was in the Aegean.

The map depicts civilisations on the main islands and the surrounding mainland. Alashiya is hot and arid, much like the Mediterranean and Australia where I live.

Ledrai is an active volcanic island, mush like Santorini -- or Krakatoa. It's rich with volcanic sands and minerals, but obviously, those who live there are probably in for a rough time at some point.

Salama and Kirion are the centres of Alashiyan culture, with vast city-states. Both are great naval powers and are rivals, who frequently skirmish and play off client states against each other.

Lapethos, Tammasos, and Pathos, are lesser Alashiyan islands, made up of smaller rival city-states, continually at war with each other.

Amathas though Alashiyan in origin, has fallen under the influence of Sidon, a rising maritime power.

Kyrenia and Idalion belong to a different language group, but one that's been influenced heavily with contact with Alashiya. 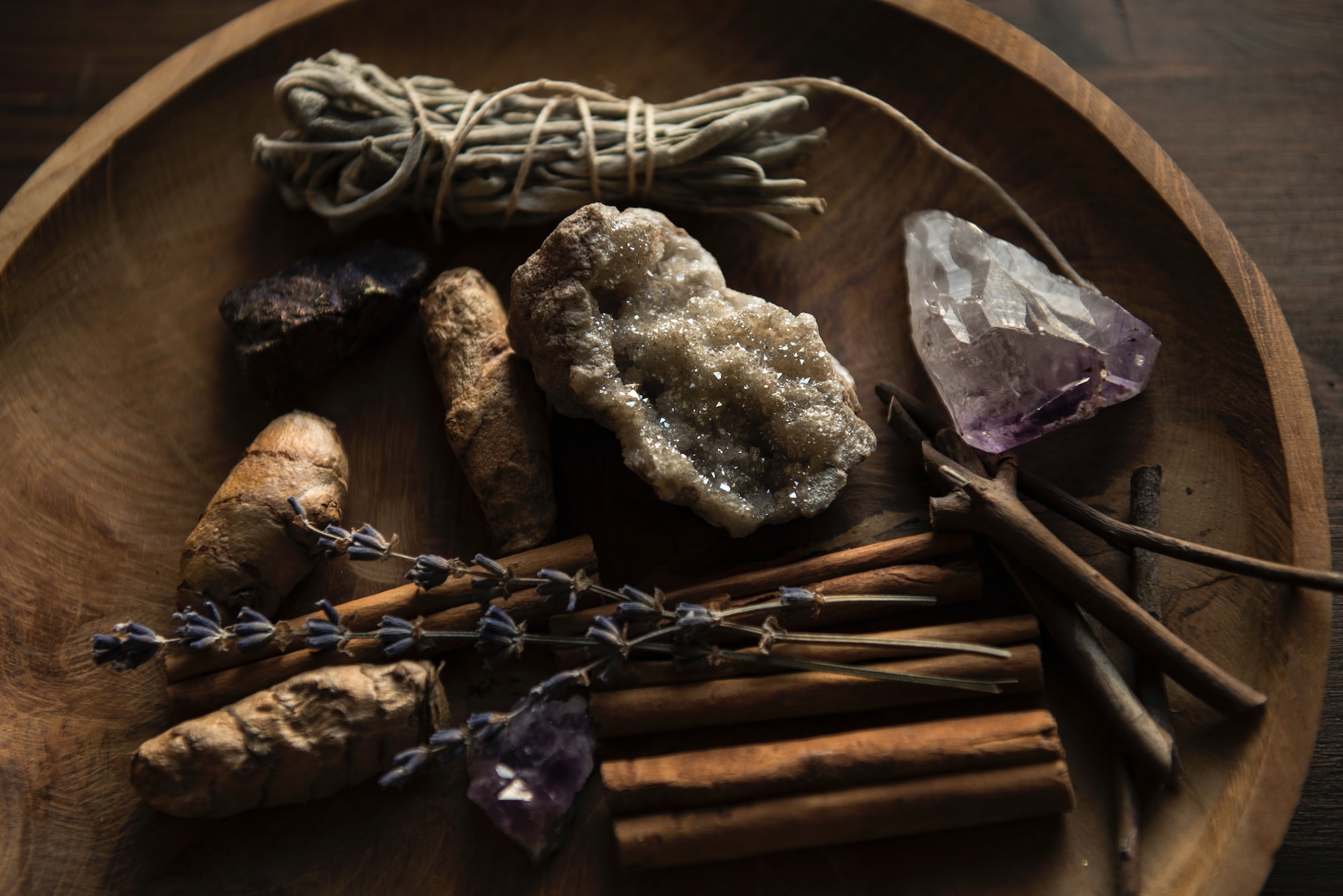 A brief introduction into the magic system of Alashiya. Meet Pylartes of Helera, a laconic hunter, and companion and guide to Erastes. Tammasos, the smallest of the major islands of Alashiya. An arid land of rival city-states, treacherous mountains and ancient ruins.

Meet Erastes of Acantha, the lead character of a short-story series set in Alashiya 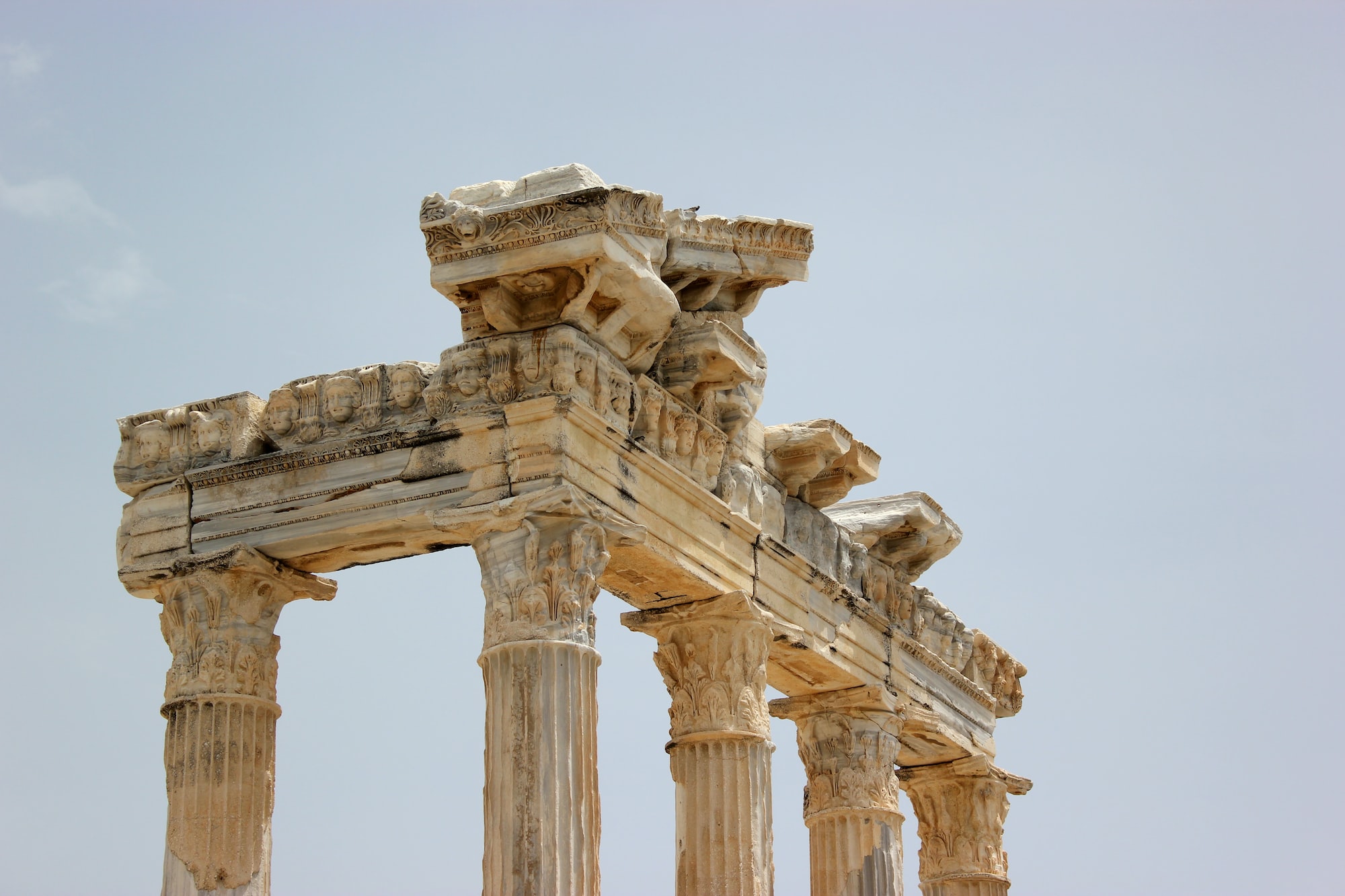 Ahead of my first Journeyman solo RPG session on Sunday, I update the map of Alashiya.